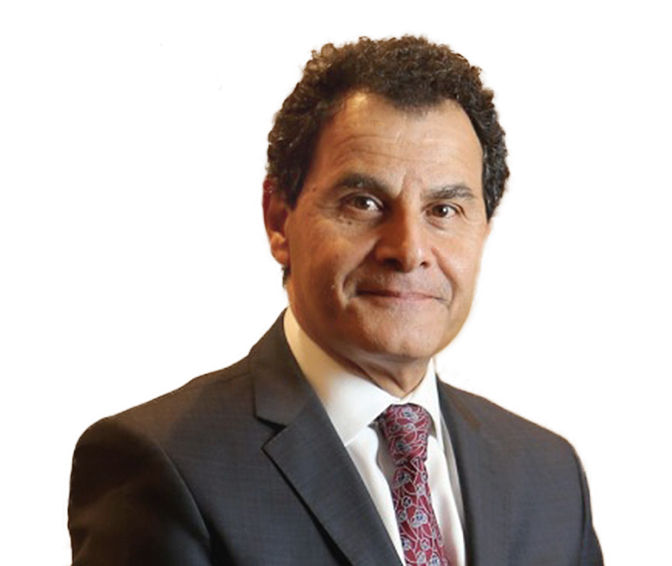 George Savvides was appointed Managing Director of Medibank Private, Australia’s largest health insurer, in early 2002. Throughout his 13 years of CEO leadership the organisation has enjoyed record membership growth and strong financial performance and expanded into health services. Medibank’s annual revenue has grown to over $6 billion with a customer base of 3.8 million people.

George has 25 years of experience in the Australian &amp; NZ health care sector. He has list two ASX companies, Sigma in 1999 and Medibank Private in 2014. The Medibank float of $5.6 Billion was the second largest in Australia’s history and the third largest in the world in 2014. It is now a top 100 company Australian company.

George has an honours degree in Engineering from UNSW and an MBA from UTS and is a Fellow of the Australian Institute of Company Directors.

He is a Board member of NZX listed Ryman Healthcare, the largest age care operator in New Zealand and is a Vice President on the Council of the iFHP (International Federation of Health Plans). His “not for profit” roles include the Chairman of World Vision Australia and is the patron of Arrow Leadership Australia. He previously served for 10 years on the World Vision International Board.

He continues to play veterans hockey for Melbourne University.