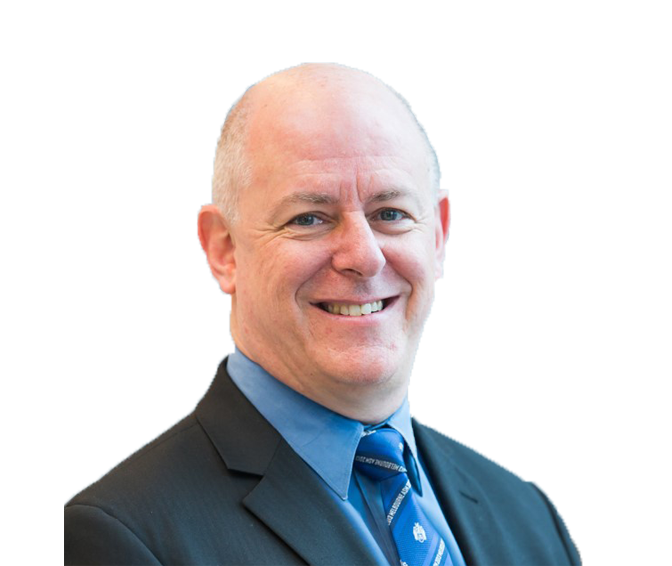 Mark Frydenberg was awarded the Fellowship of the Royal Australasian College of Surgeons in 1990, and then completed a formal clinical urological oncology fellowship at the Mayo Clinic, Rochester, Minnesota, USA between 1990-1992.

Professor Frydenberg has been involved in many leadership roles within Australia. He was the inaugural chairman of the Urological Oncology Special Advisory Group of the Urological Society of Australia and New Zealand (USANZ) between 2007-2013, President- elect of USANZ (2013-2015), President of USANZ (2015-2017), past-president, Treasurer and Investment Committee Chairman of USANZ (2017-2019) and remains on the Board of Directors of USANZ currently. He also currently sits on the Council of the Royal Australasian College of Surgeons, is the Deputy Chair of the Professional Standards Committee, member of the Resources, Property and Investment Sub-Committees and is a Federal Board member of the Prostate Cancer Foundation of Australia. He has recently been appointed to the position of the Academic Chair of Urology, Cabrini Institute, Cabrini Health a major private hospital institution in Melbourne, Victoria, Australia.

He has been on multiple National Health and Medical Research Council guideline committees, as well as multiple Australian Government and Cancer Australia committees and remains heavily involved in urological cancer management from a health policy perspective.

He has published more than 190 peer reviewed articles in the medical literature, has been awarded more than $10 million in competitive grants, and is an invited speaker to many national and international urological conferences. He is a regular review for major international urology journals and is on the editorial board of Urologic Oncology, and World Journal of Urology. Due to his contributions to medicine and professional organisations he was award Member, Order of Australia (AM) in 2016.