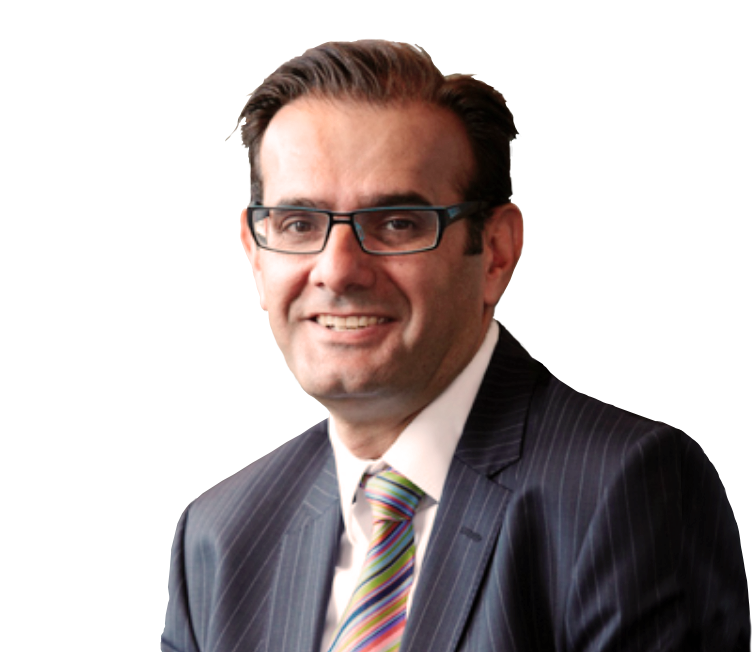 Michael joined NAB in November 2011 and was appointed as General Manager NAB Corporate Australia with responsibility for all the major privately owned companies and publicly listed ASX companies outside the ASX200. His remit included major property exposures across Australia with responsibility for the Corporate Property Australia Portfolio which managed relationships with the major property investors and developers across the country.

In July 2014 Michael was appointed to lead the NAB UK operation which has responsibility for numerous global lines of business operating in the United Kingdom, including NAB UK Commercial Real Estate, a portfolio of assets in run off.

In February 2017 Michael was appointed as Chief Risk Officer for Business and Private Bank, which covers NAB’s Business Bank, Specialised Businesses of Agriculture, Health, Government and Education, Small Business and Direct, Private Bank and JB Were.

Prior to joining NAB Michael was at Australia and New Zealand Banking Group where he led diverse businesses in Institutional Banking, Wealth Management, Private Banking and Corporate Banking including Agriculture and Health.