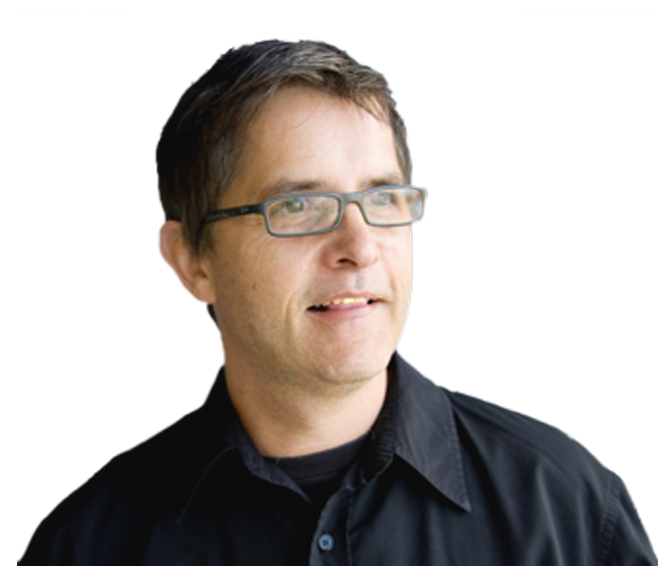 Peter Williams is a Partner with Deloitte, CEO of Deloitte Digital and until recently was CEO of Australia’s largest online mobile and emerging technology firm, Eclipse. Prior to his time at Deloitte Digital & Eclipse, Peter founded Deloitte’s e-business consulting group in Australia in 1996.

Peter is one of Australia’s key thought leaders on innovation and online, mobile & emerging technology. He has worked with many high profile organisations such as Telstra, CSIRO, Holden, Victorian & Federal Governments and Meat & Livestock Australia. Peter is a sought after commentator on web and technology trends and in 2006 & 2007 has been featured in articles in the Sydney Morning Herald, The Age, BRW and Fast Thinking Magazine.

Peter’s other roles include: