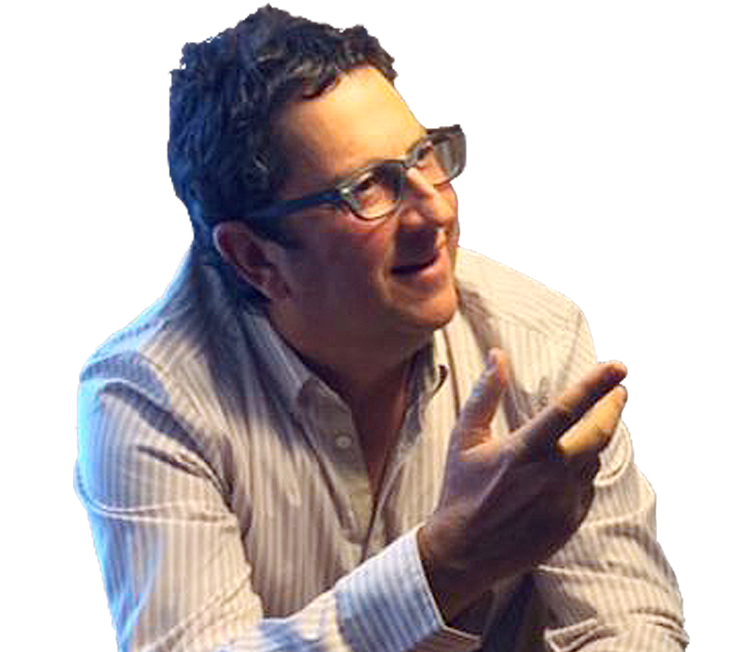 Philip Weinman is a self-made businessman and entrepreneur with an impressive track record in starting and developing his own companies as well as investing in start-ups.

He has led the way in disruptive innovation for more than 30 years across a wide range of industries, from IT and satellite communications, recruitment and educational training to travel, property management and beverages.

Philip turned the software and hardware solutions industry on its head when he founded HiSoft in 1983. Within five years HiSoft was Australia’s largest privately-owned computer company with a turnover of more than $300 million and a 35-percent market share in Australia.

In 1995 he founded CTS Travel and Events and three years later listed it on the ASX with a turnover of more than $450 million. In 2012 he returned to travel as CEO of Locomote, transforming how the corporate market operates globally.

Since reducing his day-to-day involvement in the running of his businesses, Philip is channeling his energy and expertise into consulting to other businesses and to speaking engagements.

Semi-retirement will also give him the opportunity to devote more time to his family’s philanthropic foundation which funds capital projects in family welfare and health.